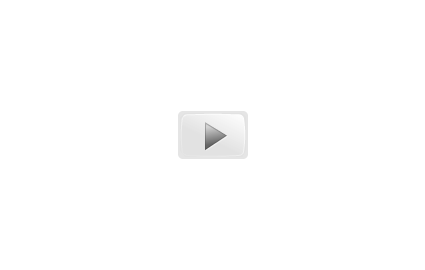 Years ago, farther back than I want to admit, I was an young and enthusiastic property investor just starting to work my way into the real estate market. Back then agents were full time professionals, the essentially secret MLS was printed out weekly on reams of computer paper, and commissions were pretty much fixed and non-negotiable. That was how it worked – tick tock the game is locked. But about that time things started to change: relaxed social norms meant women had been finding their way into the workforce, and in real estate that first manifested as an influx of part time agents, soon that became normal and very quickly the status quo had changed forever. Desktop computers made day to day operations easier but then along came the internet, and now everyone in that business is scrambling to predict an uncertain future.
Used to be that if you wanted to be a writer you had to commit yourself to a solitary existence marked by countless hours perched in front of a typewriter producing reams of paper, and years spent on investigation and research. Of course to get past the editors you had to be accomplished as well; it took real dedication and not many could make the cut. Enter the word processor. Suddenly manuscripts that previously had to be written, approved, edited and revised – numerous times – before they ever went to the print house could now be handed over on a floppy.  The barriers were going down, and with the arrival of the internet research could be done with the push of a button, and soon publishing could too.
There are entire books written about the ongoing web-driven “mass amateurization” of skilled professions and the destruction of value therein, but this isn’t that discussion (and before you get your hackles up, I did not say women are the cause of it in RE, just a catalyst), so I will leave that alone …for now…
Perhaps you can see where this is going. Even though we are a new industry when compared to real estate sales or writing, art licensing had its own entry barriers which are now fading into history. This has altered the nature of the business, and the days of sitting down and showing individual designs in a book or on a screen are in large part going away. Licensees have unprecedented instant access to art and artists, so now many of them are looking for something more. A book of designs used to be the minimum entry, then it became a book of designs presented with associated product pages (commonly, but inaccurately, called “collections”), and now the bar has been raised to full blown design concepts that will connect with the retail customer. You gotta have a story to tell. The change has been downright startling over the last couple of years, and these recent shows have really brought it home – art licensing is alive and well but this is the new tune and we will just have to learn to dance it.
1 reply

Want to join the discussion?
Feel free to contribute!

Finally – It’s Monday! Hey – what if…
Scroll to top